Younger people realize that the world is full of huge problems that they dream of solving, but no one is interested in their views. “You don’t know what the world is really like,” they are told. “Listen to your elders and then you’ll have a better idea of what to do.”

Older people have gained experience and maturity, and have learned about life’s difficulties the hard way, but when the moment comes for them to teach these things, no one is interested. “The world has changed,” they are told. “You have to keep up to date and listen to the young.”
– Paulo Coelho, Manuscript Found in Accra 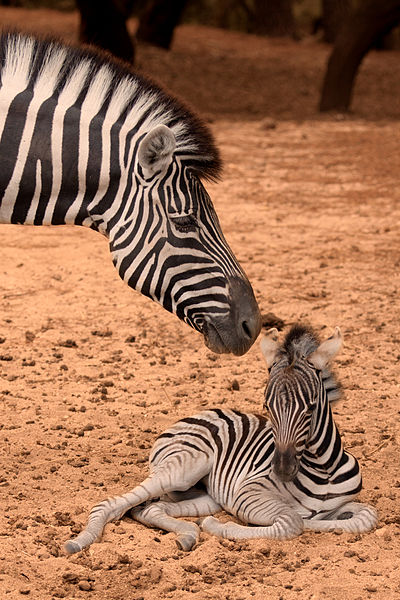 The young and the old have been antagonists for far too many generations, and it’s hurting everyone.

Parents often throw the first stone in this war of attrition, by drifting into a “Because I said so,” or “I’m right,you’re wrong,” way of thinking.

I know what is good for you, I have experience, so I don’t want you to make the mistakes I made. I want to save you from those mistakes.

Sound familiar? Unfortunately these sincere attempts at protecting your child from harm may have the opposite effect. Every human being needs to write his or her own story and the mistakes we encounter along the way are teachings. We have to learn from them. For example:

There once was a woman with three sons. Wanting only the best for them, she made it clear to the eldest two that bad grades were not welcome in her house. She supervised their every activity and basically micromanaged their lives. When it came time for her youngest to enter school, the woman had a dramatic shift in her attitude. She no longer put pressure on her son. She let him be himself.

You may have figured out I am that woman. And my new way of doing things with my youngest is creating a child who is going to be every bit as successful as his brothers.

Give your children roots and wings. Roots by acting the way you want them to be; leading by example. When it’s time to let them go, let them go. To their choice of college to study their chosen field.

When I was growing up I know I hid my stumbles and pitfalls from my father so that he would not worry – and my intuition tells me the same thing is happening to us and our children. Why should they keep it secret? Break down the wall between generations. And that might be as easy as just taking a deep breath.