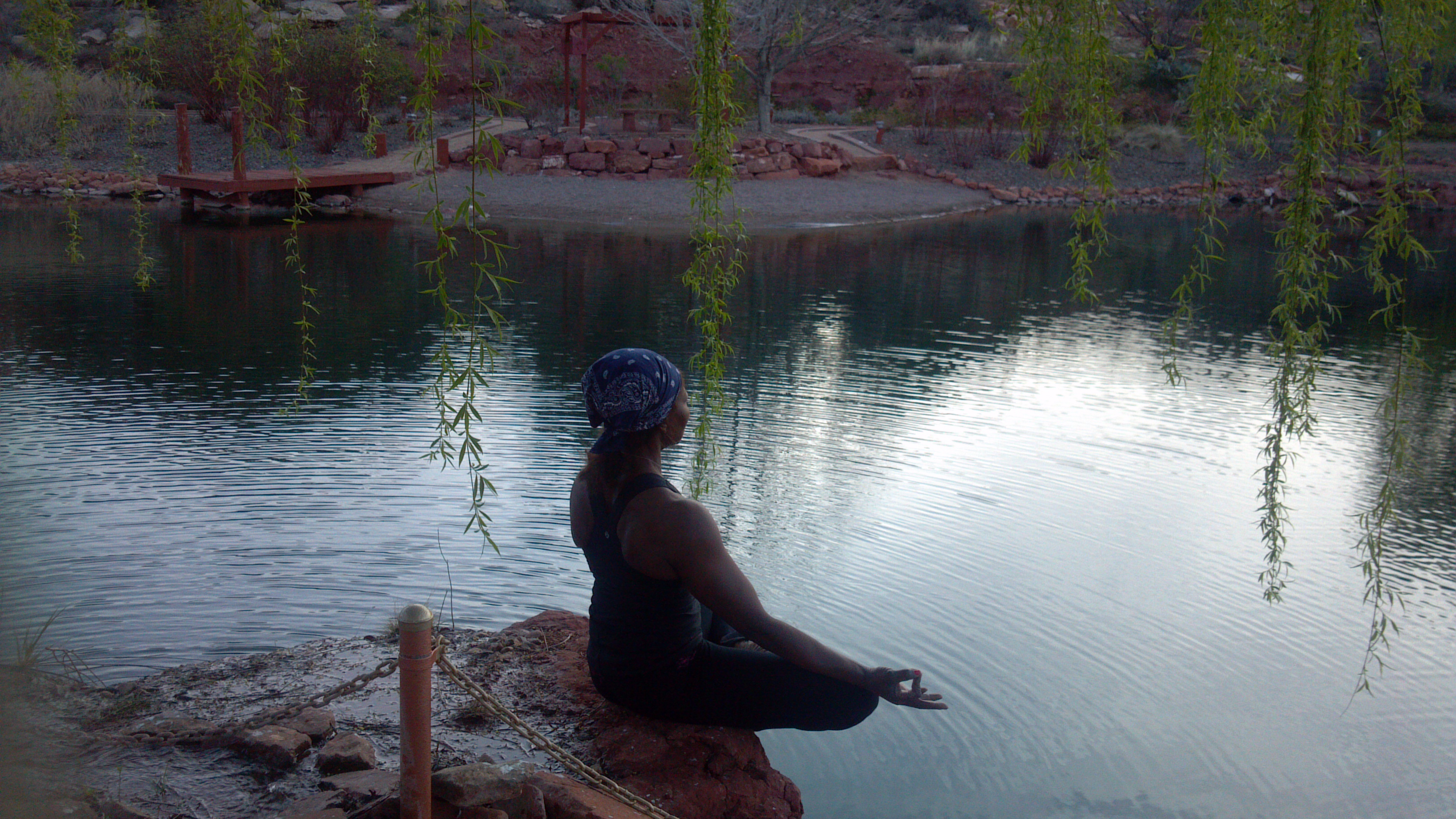 Earlier this month I made a sort of pilgrimage out to Sedona, Arizona. I went to attend a retreat with my friends who, like me, have been profoundly touched by the teachings of Lester Levenson. The retreat was hosted at the beautiful Sedona Mago Retreat, in plain view of the area’s legendary Red Rocks.

Lester Levenson was a physicist and engineer who, in 1952, came out with a philosophy that was way ahead of its time. Two realizations inspired him:

In between workshops where I learned more about the Release Technique that was inspired by Lester’s teachings, I wandered the grounds of the resort. My cell phone didn’t work, and I was just fine with that; I stumbled upon the Healing Garden knowing that New York City would not be able to reach across the continent and remind me that I am Denise Bonnaig, Esq.

Alone, I sat down in the garden to meditate. My practice is to take 108 deep breaths to quiet my mind. With my closed my eyes, my completely relaxed body, and my mind still. I began to let go of sentences, words and thoughts, and I became profoundly aware that this journey was shaping up to be unlike any other I had taken before.

I could literally feel the energy vibrating in my fingertips and toes. My entire body just surrendered. That emptiness, that nothingness, created a sense of amazing love and brought me to the intention that I have had since the beginning of this year: Letting go of all my non-loving feelings. I found myself in a place where I didn’t feel my body.

And then I had the deeper realization that chasing anything will not get you anywhere.

I stayed there for 45 minutes. Near the end of this amazing session, I was struck by a vision. My long-gone grandmother appeared before me and she was standing next to Lester Levenson. They didn’t say anything, but the vision of them standing together touched me like nothing ever has before.

I left Sedona fortified and recharged, which is good considering the Spring we have been having in New York. But I won’t chase those sunny days. I have other places to be. 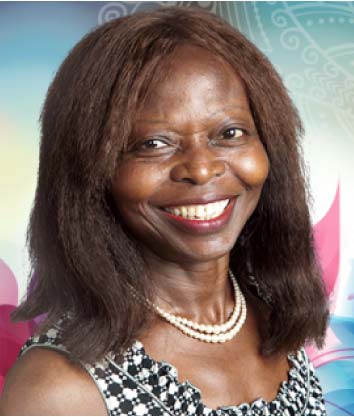